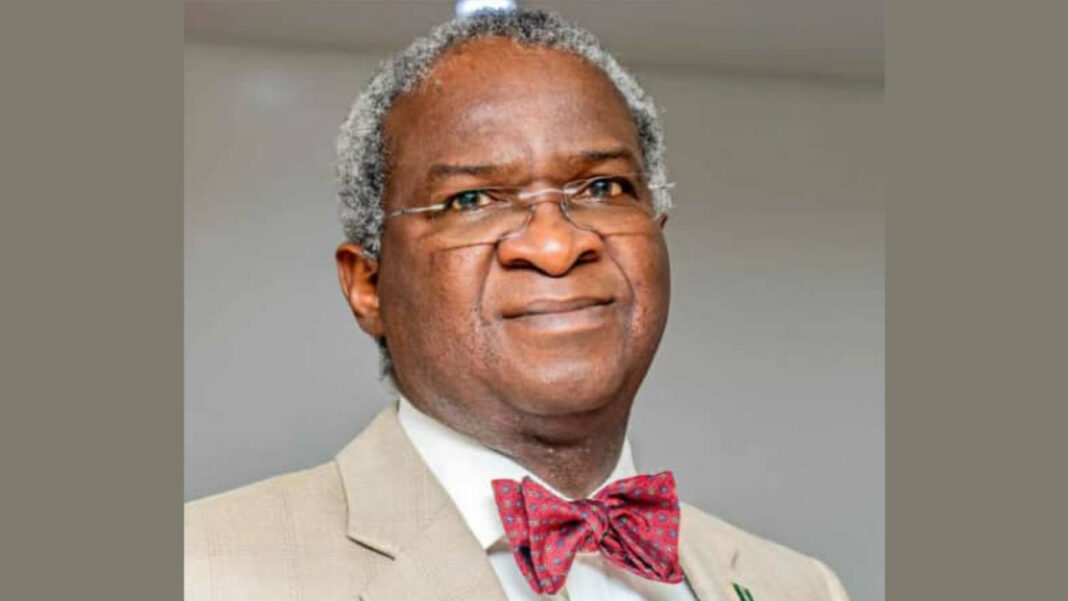 Ministers from the South-West geopolitical zone have urged the Federal Government to assist Lagos State government to rebuild some of the public infrastructures destroyed during the crisis that engulfed the state after the Lekki shootings. They also urged President Muhammadu Buhari to probe the role of the military in the shooting of protesters at the Lekki toll gate on Tuesday, October 20.

The ministers identified 15 police stations, state High Court building, and others as parts of facilities destroyed during the period.

The Minister of Works and Housing, Babatunde Fashola, disclosed these to State House correspondents on Wednesday at the end of the weekly meeting of the Federal Executive Council presided over by President Muhammadu Buhari.

Fashola said he briefed the council, on behalf of his colleagues, how they executed the presidential directive of October 21, 2020 that ministers should visit their states and state governors.

The minister said after meeting with state governors from the zone, it was decided that being the epicentre of the violence, they should all visit Lagos State which they did.

On the shooting at the Lekki tool gate, Fashola added, “We also urged the Federal Government to undertake a thorough investigation into what happened in the Lekki Toll Plaza, particularly the role of the military and ensure that the outcome is made public with a view to achieving closure on the matter.

“We recommended that the Federal Government re-mobilise critical organs and agencies such as the National Orientation Agency and formal educational institutions to focus on ethical re-orientation, inculcation of family values into the school curriculum.

Fashola said the ministers from the South West also asked the Federal Government to actively seek and support the process of justice for all by ensuring that any of those apprehended and identified to be involved in the perpetration of this carnage be speedily brought to justice and fairly tried.

The minister added that the Minister of Youths and Sports, Sunday Dare, also visited the Lagos Island Hospital to empathise with seven persons who were reported to have been injured.

He said the minister also visited media houses to commiserate with them on the destruction of their property.