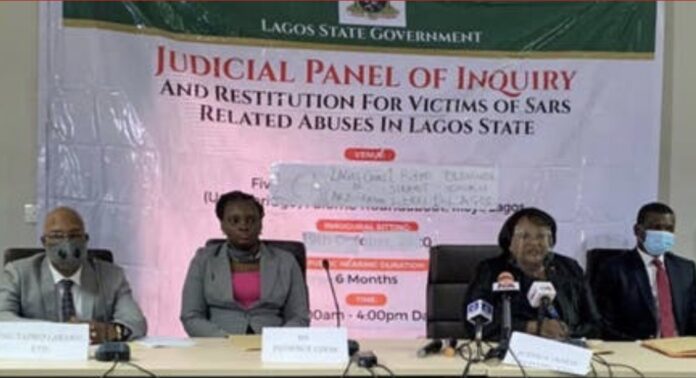 The quest to unveil the truth surrounding the shootings of #EndSARS protesters at Lekki Tollgate in Lagos on October 20, 2020, continued today as the operators of the Tollgate, the Lekki Concession Company submitted video footage recorded by its surveillance camera on the night of the incident.

The Managing Director of LCC, Abayomi Omomuwa, submitted the video footage on Tuesday to the Judicial Panel of Inquiry set up by the Lagos State Government to probe the Lekki shootings as well as complaints of human rights abuses against members of the disbanded Special Anti-Robbery Squad.

Lagos places US, Canada, France, Brazil, 10 others on Covid-19 watchlist