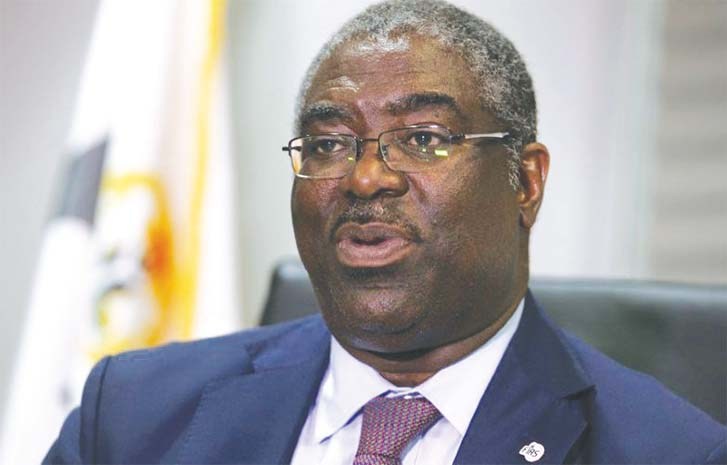 The former chairman of the Federal Inland Revenue Service, Babatunde Fowler is currently been questioned by the Economic and Financial Crimes Commission (EFCC) over the N100 billion tax evasion allegations levelled against a tax firm, Alpha Beta Consulting.

Fowler, who was also a former Chief Executive Officer, Lagos State Internal Revenue Service, responded to an invitation from the EFCC on Monday.

A former Managing Director and Chief Executive Officer, Alpha Beta Consulting, Dapo Apara, had accused the firm of tax fraud to the tune of N100bn.

In a petition to the EFCC in 2018, Apara stated that Alpha Beta, the firm given exclusive rights to monitor and collect Internally Generated Revenue on behalf of the Lagos Government, “has become an avenue for official corruption of government officials, a conduit pipe for the massive money-laundering scheme, tax evasion, among other vices.”

The EFCC spokesman, Wilson Uwujaren, confirmed that Fowler was with the commission.

“Yes, Fowler responded to an invitation this morning. I believe he is still here,” he explained.