Turkey’s unfinished war with the West 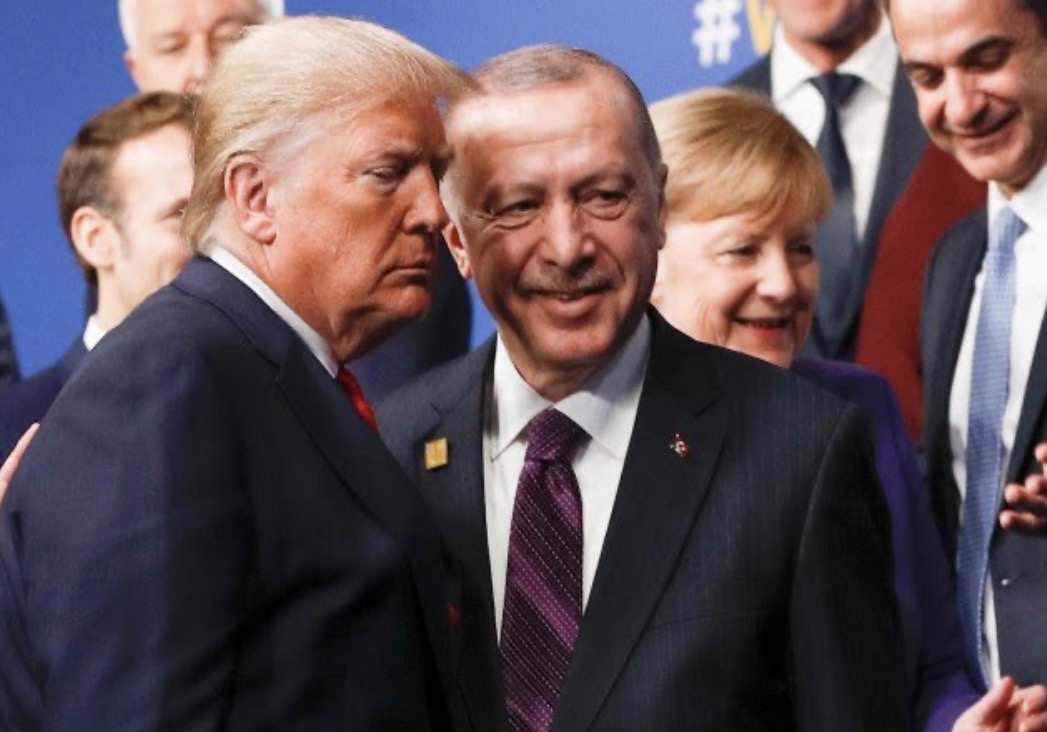 The triumph of an audacious Turkish nation over the Western powers that had caused the Ottoman fall from grace is a tale deeply embedded in Turkey’s political culture.

The Treaty of Sèvres was a crushing humiliation for the Ottomans, proposing to dismember the sultans’ empire, leaving a rump state in which the Turkish people could lick their wounds. In defeat, they rallied around field marshall Mustafa Kemal Ataturk, the only Ottoman military commander to be undefeated in World War I. Ataturk had masterminded the Turkish defense of Gallipoli, a pivotal victory which has shaped Turkish identity as much as Trafalgar has shaped Britain’s.

From the ashes of the Ottoman Empire, Ataturk eschewed Islamist political ideology and kindled a fire of secular Turkish nationalism. Dissatisfied with the terms imposed at Sèvres, Ataturk launched the Turkish war of independence, taking on Greece, France and the UK, among others. Under Ataturk’s leadership, the Turkish National Movement emerged victorious over its rivals, reclaiming a number of territories lost and establishing a secular, modern Turkey.

The triumph of an audacious Turkish nation over the Western powers that had caused the Ottoman to fall from grace is a tale deeply embedded in Turkey’s political culture. However, there have always been voices throughout Turkey’s modern history who have voiced dissatisfaction with the events of a century ago, believing Ataturk did not push far enough in the Treaty of Lausanne.

Such sentiments were voiced by none other than Turkish President Recep Tayyip Erdogan, who demanded that the treaty be renegotiated when he visited Athens in December 2017, the first such visit to Greece by a Turkish head of state in 65 years. Maksut Serim, the president’s chief aide, dubbed Erdogan’s “secret keeper, “is of the opinion that the treaty has expired, according to a wiretapped telephone conversation submitted to a Turkish court.

Erdogan has forged a new political creed, taking the strong Turkish nationalism of Ataturk and imbuing it with revanchist neo-Ottoman ambition and a radical Islamist agenda.

This has engendered a sense of unfinished business; an aspiration to restore territories under the old Ottoman Empire to Turkish rule.

This new nationalism has also led to Erdogan seeking to use his government as a guardian of Turkic peoples, most clearly manifested in his support for Azerbaijan in the recent escalation in the disputed Nagorno-Karabakh region. The Islamist bent to his intervention on behalf of Baku cannot avoid notice, as he has deployed a contingent of Syrian terrorists led by a former ISIS commander to fight their corner.

The echoes of Sèvres and Lausanne continue to reverberate throughout the corridors of power in Ankara. Believing that the fall of the Ottoman Empire was due to its inability to secure naval supremacy in the eastern Mediterranean, the military brass in 2006 concocted the concept of the ‘Blue Homeland’, which claims sovereignty over great swaths of the Aegean and Mediterranean. Once the brainchild of his most vociferous rivals, Erdogan appropriated this policy for himself and has been implementing it with aplomb.

Erdogan even invoked Sèvres in his rebuke of those challenging his activities in the Mediterranean, declaring: “[j]ust as it rejected the Treaty of Sèvres 100 years ago, Turkey will not bow down to the modern Sèvres being pushed on it in the eastern Mediterranean.” Cloaking himself in ersatz righteous anger, Erdogan continues to attempt to channel Ataturk’s spirit, characterizing his own expansionist ambitions as the defiance of a plucky underdog facing down the European colonial Goliaths.

Such rhetoric has reached a fever pitch this week as Erdogan called French President Emmanuel Macron’s mental health into question, stating he needed “treatment on a mental level” in response to the French president’s campaign to maintain secular values following the beheading of a teacher who showed cartoons of the Prophet Muhammad in class. Macron has responded by recalling the French ambassador to Turkey.

The two have clashed numerous times recently as Macron has taken exception to Turkish provocations in the eastern Mediterranean and has been deeply critical of Ankara’s deployment of Syrian jihadists to fight in Libya. The French president recalled the ambassador to Ankara following inflammatory comments from Erdogan, who has since responded by calling for a mass boycott of French goods. Macron in many respects has taken up the mantle of Western leadership on Turkey, with Trump enabling Erdogan’s strongman tactics, while US President Barack Obama before him sought an accommodation with the hard-line Islamism now coursing through Turkey’s body politic.

There is a toxic political cocktail being purveyed and supped in Ankara. Its ingredients include hard-line political Islamism, Turkish ethno-nationalism, irredentist dreams of restoring Ottoman territory and a bunker mentality belief of Western conspiracies against Turkey. The only possible outcome is that tensions will continue to escalate as Erdogan steers his country away from Western liberal democracies and toward the “managed democracies” club led by Russia and China.

The writer is a senior fellow at the Human Security Centre, London, where he researches geopolitics, terrorism and human rights issues.