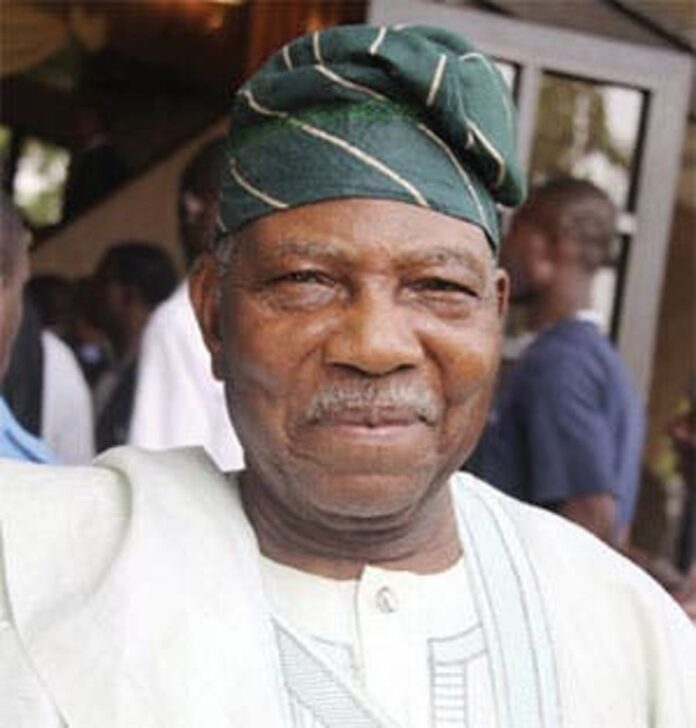 The Pan Yoruba Socio-Political Group, Afenifere has dissociated itself from the 48 hours ultimatum given to some Nigeria nationals especially the lgbos to quit Yorubaland.

A statement issued last night in Akure by its national leader, Pa Reuben Fasoranti said that the ultimatum purportedly issued by one Adeyinka Grandson does not have the support of the group.

The statement was entitled ”Quit Yorubaland Ultimatum: Not Afenifere initiative.

It reads ” Our attention has been drawn to a WhatsApp video now going viral purportedly issued by one Adeyinka Grandson or his representatives giving a 48 hours ultimatum ending on Sunday, October 25 to some Nigerian nationals especially the Igbo to quit Yorubaland.

”Most embarrassing to me as Afenifere leader was that the young man who made the announcement kicked off with the well-known tune of Afenifere anthem, thus giving the impression that this was an Afenifere initiative.

”This is to say that we do not know anything about the quit order or are we in any way connected with the issuance or the initiators”.

Pa Fasoranti added: “For the time being, in addition to our other releases, let us all maintain peace”.