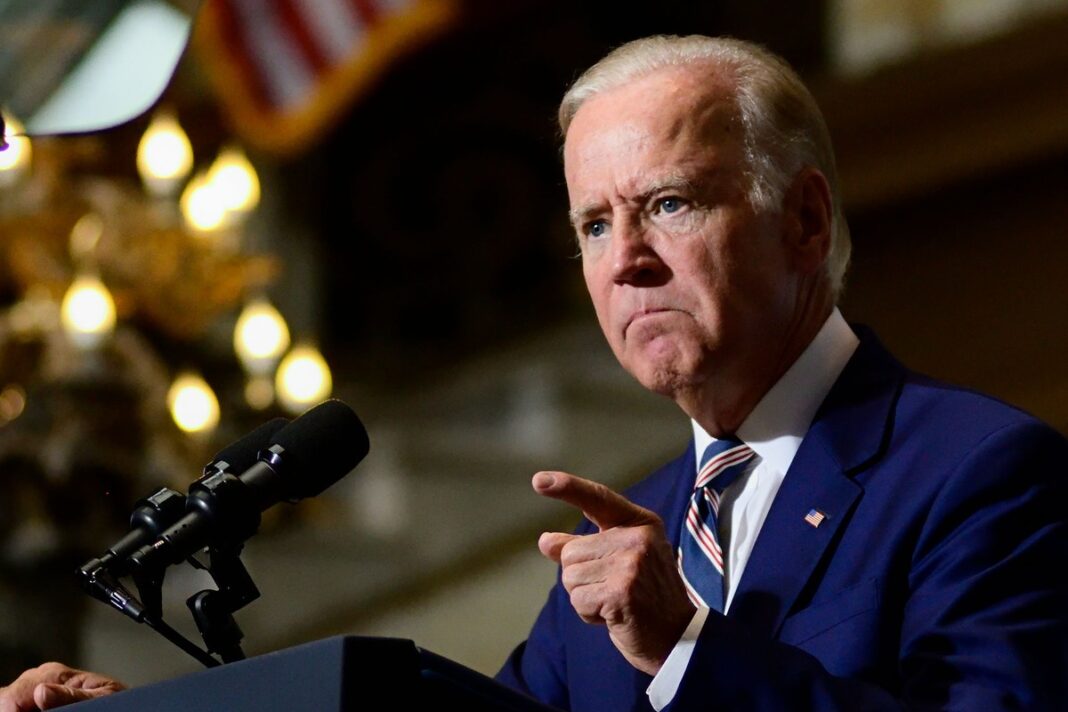 The United States’ Democratic Presidential candidate and former vice president, Joe Biden has urged President Muhammadu Buhari to stop the ungoing crackdown on unarmed protesters who are seeking an end to police brutality in the country.

Biden’s statement came on the heels of military massacre of not less than 10 protesting youths at the Lekki Tollgate in Lagos on Tuesday night.

Although the state governor, Babajide Sanwo-Olu has denied any loss of lives in a state broadcast this morning, eyewitnesses claimed they counted about 12 dead bodies, in an operation that Nigerians was described as a bloody stain on the nation’s history.

Joe Biden wrote: “I urge President Buhari and the Nigerian military to cease the violent crackdown on protesters in Nigeria, which has already resulted in several deaths.

“My heart goes out to all those who have lost a loved one in the violence.

“I encourage the government to engage in a good-faith dialogue with civil society to address these long-standing grievances and work together for a more just and inclusive Nigeria”, he said.