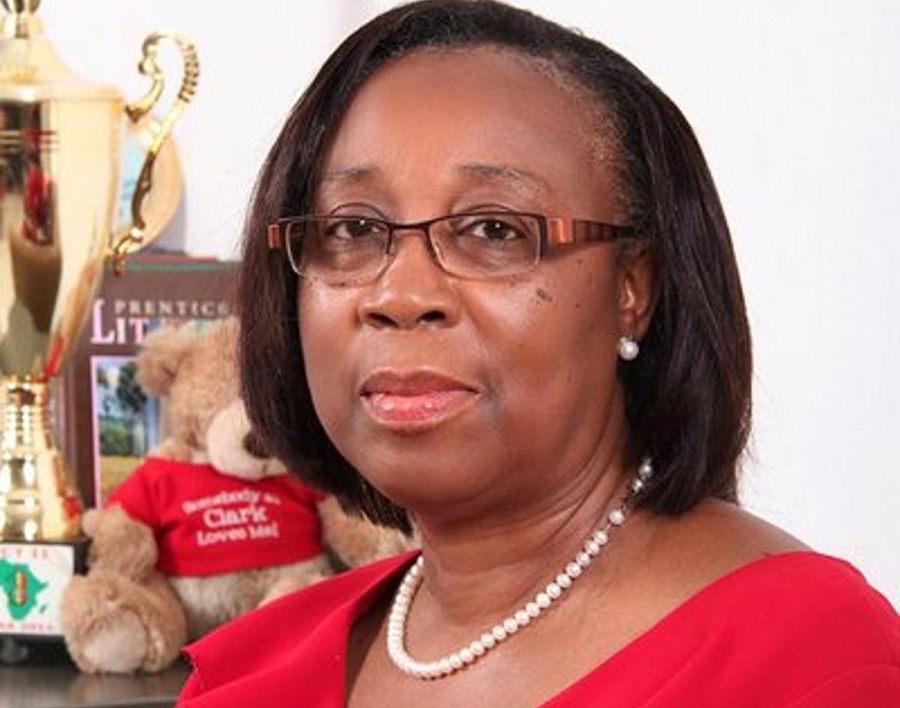 The Lagos State government has ordered indefinite closure of both public and private schools in the state.

This was announced on Monday in a press statement by the Head of Public Affairs, Ministry of Education, Kayode Abayomi.

Titled: ‘Lagos directs students to stay at home’, the statement quoted Mrs Folashade Adefisayo, the Commissioner in charge of education as saying the government’s decision was based on the “tension generated by the anti-SARS protests” across the country, particularly in Lagos State.

While advising parents to rein in their children so as not to be used as tools by those who might want to hijack the protest to achieve sinister motives, she said for the state government, “the safety of the pupils/students, parents and all staff working in schools is paramount at this critical period.

She therefore advised schools to explore other distance teaching platforms “like radio, television and online media”.

“A new date of resumption for all classes will be announced as soon as possible”, the statement said.