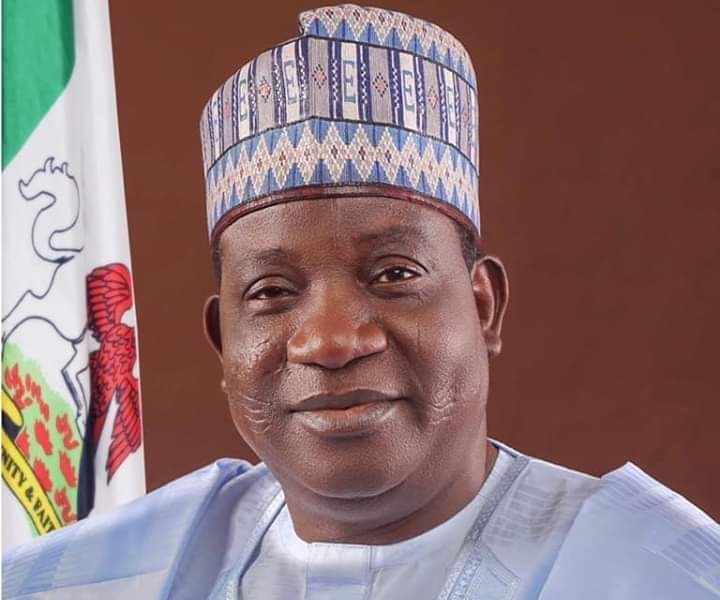 The Chairman of the Northern Governors Forum and Plateau state Governor, Simon Lalong, voiced the position of the group, insisting that the police unit has been useful in the fight against insecurity in the region.

While fielding questions from State House Correspondents after a meeting with President Muhammadu Buhari to thank him for approving community policing, Lalong said the north region is against the scraping of SARS, despite the president’s approval of the scrapping of the notorious crime outfit.

He said the northern states do not believe that the baby should be thrown away with the bath water.

He disagreed with claims that SARS was made up of bad elements, adding that ”it also included personnel who were doing their work diligently”

The governor said what is needed is the reformation of the unit to enable it to discharge its functions optimally.

He, however, acknowledged that there are divisions in the country concerning the continued existence of the unit.
Lalong who said he was in the Presidential Villa to commend Buhari for approving community policing of which training has commenced in earnest in the various zones of the country.