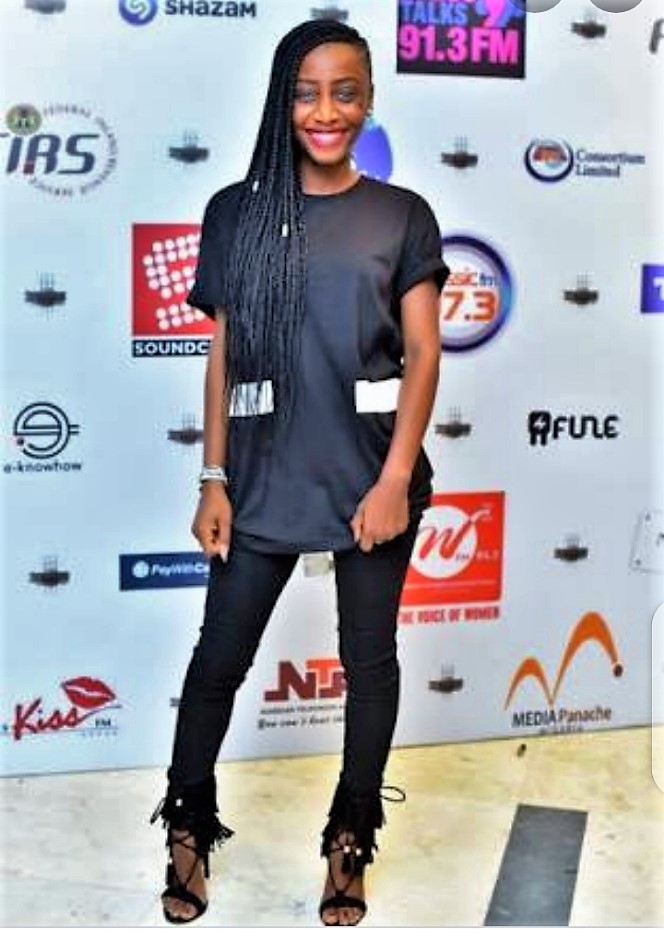 Fresh from 71 days of lockdown in the BBNaija 2020 TV reality show, star winner, Olamilekan Agbeleshe (aka Laycon) finally reunites with the love of his life, Oluwakemi Itari Owatemi, an On-Air-Personality at Cool Fm, Radio Station, Lagos.

Laycon was seen hugging Oluwakemi during a visit to the Cool FM studio in Victoria Island, Lagos.

it would be recalled that Laycon mentioned Oluwakemi’s name during his time at the Big Brother show, describing her as the love of his life.

Oluwakemi is the daughter of Bunmi and Michael Owatemi, artist and model respectively. She also graduated from the University of Lagos as Laycon.

In a clip posted online, Laycon is seen accompanied by two other BBNaija finalists Vee and Dorathy on the trip.

Dorathy said that Laycon had been excited about going to Cool FM where the OAP works.

People clapped as the duo hugged during the emotional encounter.

Posting the video of the meeting on its Instagram account Cool FM stated that the reaction of the BBNajia winner was priceless.

Oluwakemi told Laycon that it would be nice to have him at the station again as a voice in the background screamed, asking why both of them were being formal with their introductory conversation.