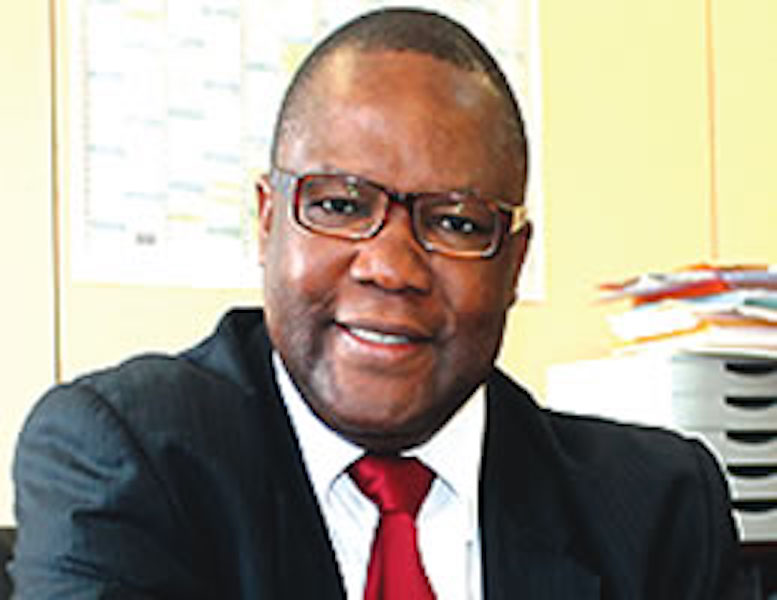 A High Court sitting in Jos on Tuesday dismissed an application by a former Deputy Governor of the Central Bank of Nigeria, Obadiah Mailafia, seeking to stop the Nigeria Police Force from investigating him.

The application was brought before the court after the police invited Mailafia to its Abuja headquarters following a radio interview he granted in which he accused a northern governor of being a leader of Boko Haram.

The radio station was fined N5m for making its platform available for Mailafia to air his views on the killings in Southern Kaduna and the state of insecurity generally in Nigeria.

Besides being investigated by the DSS, the Nigeria Police Force had also extended an invitation to him, which is being challenged by his legal team on grounds that it was “strange and alien to Nigeria’s extant laws and procedures” and had approached the court asking for the invitation to be put on hold.