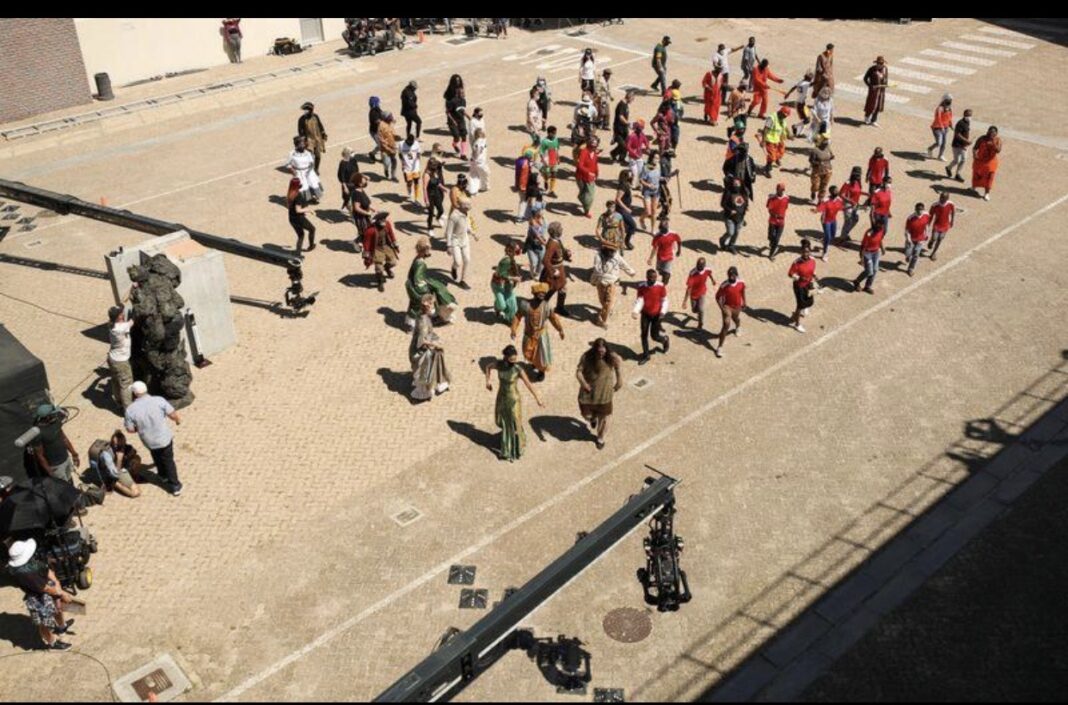 From Sao Paulo to Sweden, thousands of people around the world, including priests, police, ministers and frontline workers, have posted clips of themselves dancing to South African house song “Jerusalema”.

With confirmed global coronavirus deaths nearing a grim milestone of one million, a vaccine still some time away and lockdowns and social distancing measures to curb the pandemic’s spread weighing on public life, the up-tempo gospel groove has provided a moment’s relief across borders and language barriers.

Yet 150 million YouTube views later, the song’s producer is still not sure why. Master KG told Reuters on Thursday he was in “disbelief”.

“Early this year, around January, I thought the song had reached its peak,” said Master KG, real name Kgaogelo Moagi. “And then out of nowhere the song came back.”

The “nowhere” was a group of Angolan friends, who posted themselves performing a self-invented dance routine to the song. In the video, a first group demonstrates the dance to another group, who interrupt their house chores to join-in.

From there the clip made its way to Portugal, the rest of Europe, the United States and South America under the #JerusalemaDanceChallenge tag, inspiring variations such as a group of Italian nuns in tunics and priests in robes, and nurses in full scrubs at a Swedish hospital doing the dance.

“(Now the song is) number one on Shazam. Being posted by Cristiano Ronaldo. Posted by Janet Jackson. Just a lot of amazing things. Things I’ve been dreaming of,” Moagi said.

In a televised address announcing the country was moving to the lowest level of lockdown restrictions, South African President Cyril Ramaphosa dared the entire nation to take the challenge.

Moagi said: “The music I make is for the people … It’s no longer my song, it’s a song for the world. It’s healing them and I’m blessed and honoured by that.”

In Cape Town on Thursday at the studio where blockbusters like “Pirates of the Caribbean” and “Invictus” were filmed, actors and crew who have mostly been on furlough due the pandemic came to film a short feature on the dance craze.

Director Abongwe Booi said the dance challenge was good fun but also a chance to highlight the struggles of the film industry.

“So many people have been out of work and they haven’t had a chance to come together. For us to do this on a day like Heritage Day is amazing,” Booi said, referring to Thursday’s public holiday which celebrates South African heritage and cultural diversity.