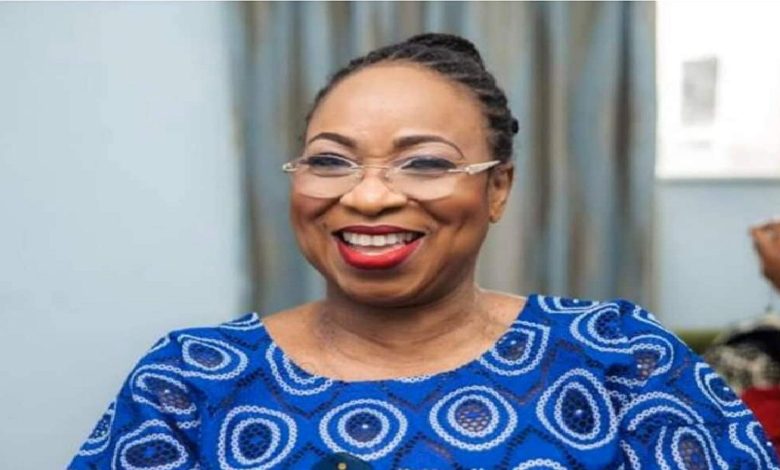 The former governor disclosed this in a tweet on Monday.

Fayose said his sister lived a “God-fearing and exemplary life”.

Announcing the demise of her sister, Fayose said, “On behalf of my family, I announce the death of my immediate elder sister, Mrs Moji Ladeji. She died today, after a brief illness.

“We are pained by your departure, but consoled by the God-fearing and exemplary life that you lived. May the soul of Sister Moji rest in peace.”

The late Moji Ladeji was once a person of interest to the Economic and Financial Crimes Commission (EFCC) in connection with a N200m house located at 44, Osun Crescent, Maitama, Abuja in 2016.

The anti-graft agency believes the property was bought by Fayose from proceeds of corrupt practices but the title documents bear the name of Mrs Ladeji to cover up the illicit deal.