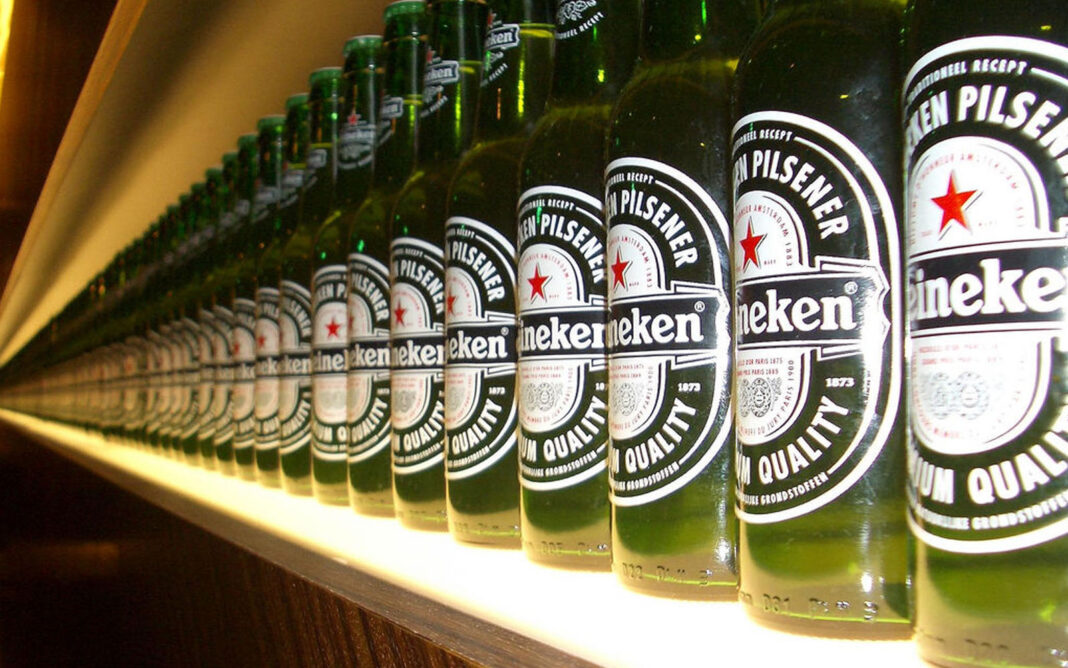 Heineken Brouwerijen B.V, the majority shareholder of the largest brewer in Nigeria, Nigerian Breweries Plc, has further tightened its hold on the company by purchasing an additional 3.3 million units of the company’s shares.

The news of the latest acquisition was disclosed by the company in a notification sent to the Nigerian Stock Exchange and signed by the company secretary, Uabio G. Agbebaku. The notification revealed that the purchase was made over three transactions on the 8th, 9th and 11th of September, 2020.

The disclosure is in line with a regulatory requirement which requires a quoted company to report any purchase of the shares of a company by a major shareholder or a director of the company.

This purchase and previous purchases further cement Heineken Brouwerijen B.V’s status as a major shareholder; the company has accumulated a total of 11,074,463 since 30th June.

As of June 30th, when Nigerian Breweries released its Half-year financial results and reviewed its shareholding structure, the company had a total of 7,996,902,051 outstanding shares, with Heineken Brouwerijen B.V being the majority shareholder with 3,019,363,804 units, which amount to 37.76 per cent of the total shares of the company outstanding.

Hence, with the purchase of 3,354,227 additional units, and previous purchases from August till date, which amount to 11,074,463 units, Heineken’s ownership percentage of Nigeria Breweries has now jumped to 37.90 per cent.

The purchase of the shares of Nigerian Breweries by Heineken and other majority shareholders has mopped up stray volumes on the bourse, and pushed the stock price higher by 32.4% or N10.05, from N31 it closed at on the 3rd of August to its current value of N41.05, which translates to 39.21x earnings.