Ekiti APC sets up committee to discipline Ojudu, 11 others 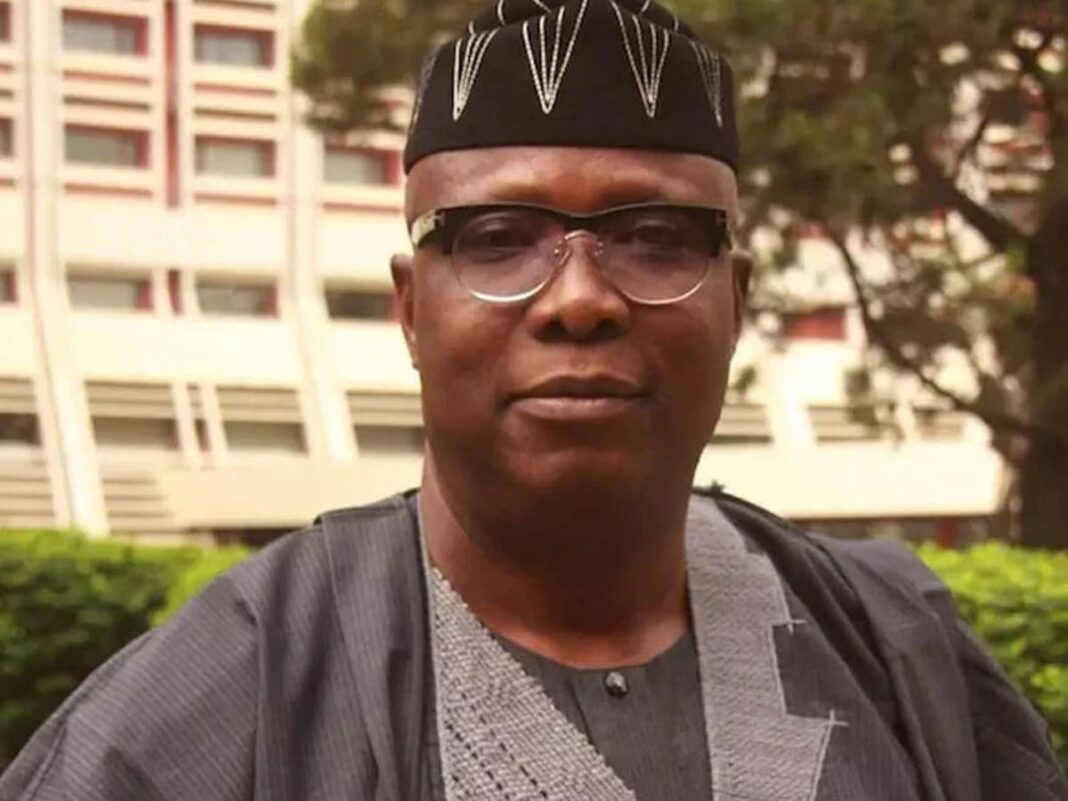 The All Progressives Congress (APC) in Ekiti State has set up an an eight-member disciplinary committee to interrogate the reasons why some members of the party are violating the National Executive Committee’s resolution on litigations.

This was disclosed on Tuesday by the APC State Director of Media and Publicity, Sam Oluwalana. The committee is chaired by a former Ekiti State House of Assembly Speaker, Patrick Ajigbolamu.

Oluwalana stated that “You will recall that on the 25th June, 2020, the NEC passed a resolution directing members of the party not to institute any court action and to withdraw their cases in court in order to explore the internal conflict resolution mechanism of the party”.

He said its disturbing that some members disregarded this directive and refused to withdraw pending legal cases. This, he said, prompted the party’s NEC to direct state chapters to “immediately set up a disciplinary committee to commence and complete the process of suspension of the affected members from the party.”

The committee is to complete the assignment in 19 days and forward the proceedings and records to the national body.

The NEC directive dated September 7, titled ‘Resolution and directive of the NEC on litigation by party members’ and signed by APC Head Legal Service, Dare Oketade, to the state chapter, stated, “You are expected to forward to the National Secretariat all records of the disciplinary proceedings against them for disobeying the directives of the NEC issued on June 25, 2020.

“it is important that all the disciplinary procedures to be undertaken must be consistent with the right to fair hearing as enshrined in the party’s constitution. Also, note that the state legal adviser is expected to be part of every proceeding to give legal guidance and this exercise is expected to be completed and records sent to the party within 19 days.”