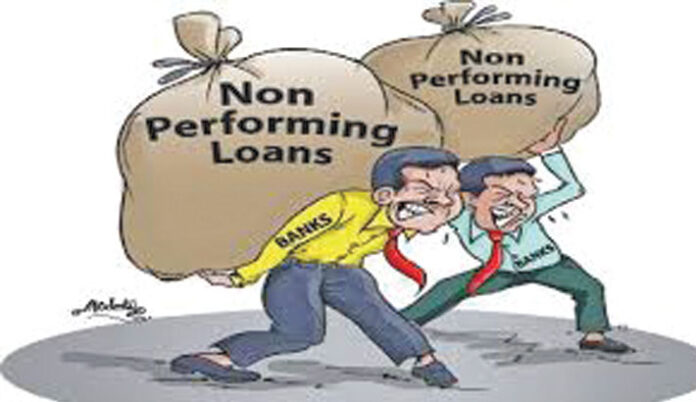 The banking sector report released by the National Bureau of Statistics (NBS) revealed that the Nigerian banking industry witnessed a 14 per cent increase in Non-Performing Loans (NPLs) in the first half of 2020, ending a two-year downward trend in NPLs since Q3 2018.

A senior financial analyst in one of the banks in Lagos who preferred to be anonymous attributed the rise in NPLs to defaults in loan repayments by customers due to the outbreak of the Covid-19 pandemic that forced most businesses to shut down their operations. The fall in the price of crude oil also eroded the quality of assets of virtually all the banks.

The forecast is that there is no indication that this will abate in the last quarter of the year, particularly for vulnerable sectors like Oil and Gas, Manufacturing which is usually affected by external shocks. There is a flash of hope, nonetheless as the Central Bank of Nigeria (CBN) has approved about 33 per cent of loans owned Nigerian banks to be restructured.

The apex bank does not appear alarmed though, given the tone of its report on the level of NPLs in the banking sector.

“The Committee noted the decrease in NPLs ratio to 6.4 percent at end-June 2020 from 9.4 percent in the corresponding period of 2019, on account of increased recoveries, write-offs and disposals. The Committee expressed confidence in the stability of the banking system and urged the Bank to monitor the compliance of DMBs to its prudential and regulatory measures to sustain the soundness and safety of the banking industry.” CBN