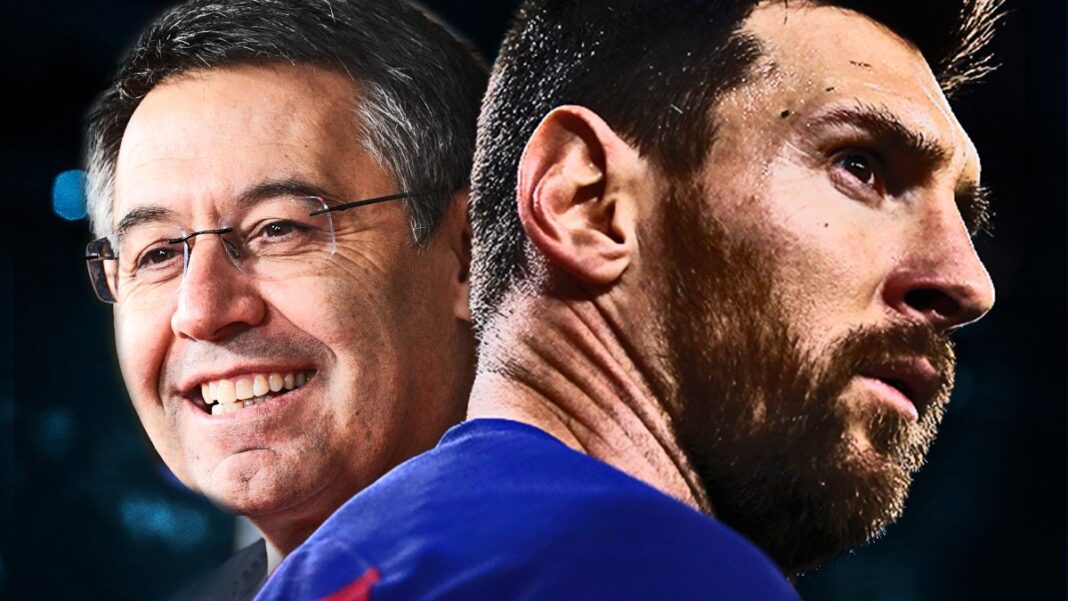 The campaign to force out Barcelona president, Joseph Maria Bartomeu from the club is gathering momentum as a campaign group has started gathering signatures in a bid to force a vote of no-confidence in him.

This is coming on the heels of the club’s 8-2 humiliation by Bayern Munich in the UEFA Quarter-final in August and the subsequent decision by wantaway star, Lionel Messi to leave the club.

If the campaign reaches its target and the vote is held, two-thirds of the club’s 150,000 members would have to vote against Bartomeu to trigger an imminent election.

‘Mes que una mocio’ (More than a motion), the group supported by candidates for next year’s presidential election, said they had reached 7,500 club member signatures of the required 16,520 (that is about 45 per cent) by September 17 to trigger a vote of no confidence in Bartomeu.

The motion of censure was filed by presidential candidate Jordi Farre on August 26.

Messi told Barcelona that he wanted to leave last month, but has since been reported as saying he will stay because he did not want to face “the club I love” in court over his £624million release clause.

Barcelona posted a picture of Messi on Twitter on Monday evening showing the Argentinian back in action at the club’s Ciutat Esportiva training ground. He had previously declined to take a routine coronavirus test as the rest of the squad began their pre-season just over a week ago

And La Liga president Javier Tebas has expressed his relief that Messi will remain at Barcelona this season after the forward finally returned to training..

“We were worried yes, but not seriously worried,” said Tebas, speaking at La Liga’s promotional launch for the 2020-21 campaign. “Obviously, we want Messi to be with us.