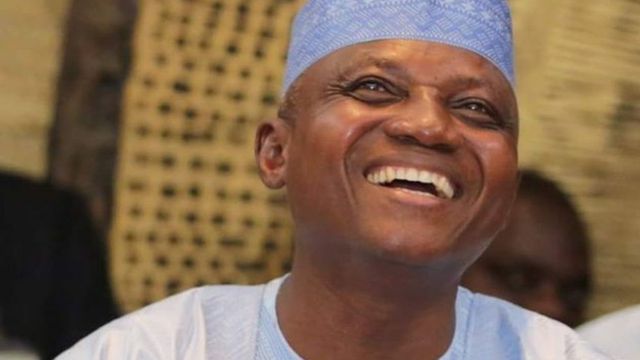 Barely after 24 hours after President Muhammadu Buhari charged his ministers to be “offensive” in their defence of his administration’s policies, Garba Shehu, the president’s spokesman has come out to defend the recent increase in the price of petrol, saying that the product sold at a higher rate of N600 per litre during the Goodluck Jonathan administration in 2013.

The federal government through the Petroleum Products Marketing Company (PPMC) recently increased the ex-depot price of petrol from N138.62 to N151.56 per litre. This promoted petrol marketers to jack up the price of the product from N148 to between N158 and N162 per litre.

The increase was roundly condemned by many Nigerians and groups, including the National Association of Nigerian Students (NANS) and the opposition Peoples Democratic Party, PDP who described the increase as “callous, cruel and punishing”.

But Garba, writing under his verified Tweeter handle said: “Don’t allow the PDP to deceive you. Amidst acute shortage, they sold petrol at N600 per litre on Easter Sunday in 2013. (See Punch published on that day”) and he went on to display a copy of Punch newspaper to back up his claim.