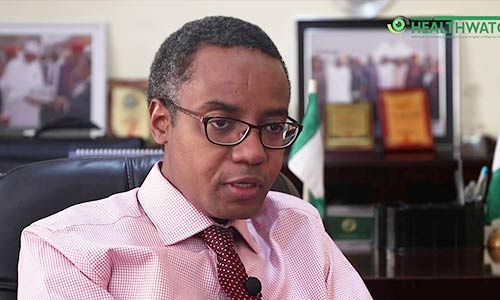 The Federal Government has given its approval for the restart of football leagues in Nigeria, the coordinator of the presidential task force (PTF) on Covid-19, Sani Aliyu announced on Thursday. He, however, explained that the matches would be played without spectators to cheer up the players.

The league was suspended indefinitely after match-day 25 in March, due to COVID-19.

“Restriction is removed on outdoor communal (non-contact) sports and use of recreational parks for supervised physical exercise and sporting leagues to resume with no fans in stadiums,” he said.

The Nigeria Football Federation had explained that there would be no promotion to the top tier league from the Nigeria National League while no team from the NPFL would be relegated.

The federation stated that the clubs’ positions would be determined by Points Per Game. This would determine clubs that would represent the country in the CAF Champions League and CAF Confederation Cup.

According to a statement by the NFF Media and Communications Department and signed by Ademola Olajire, the PPG model will see Plateau United, Rivers United, and Enyimba represents Nigerian on the continent, while 2019 Aiteo Cup winners Kano Pillars will become Nigeria’s fourth representative on the continent.