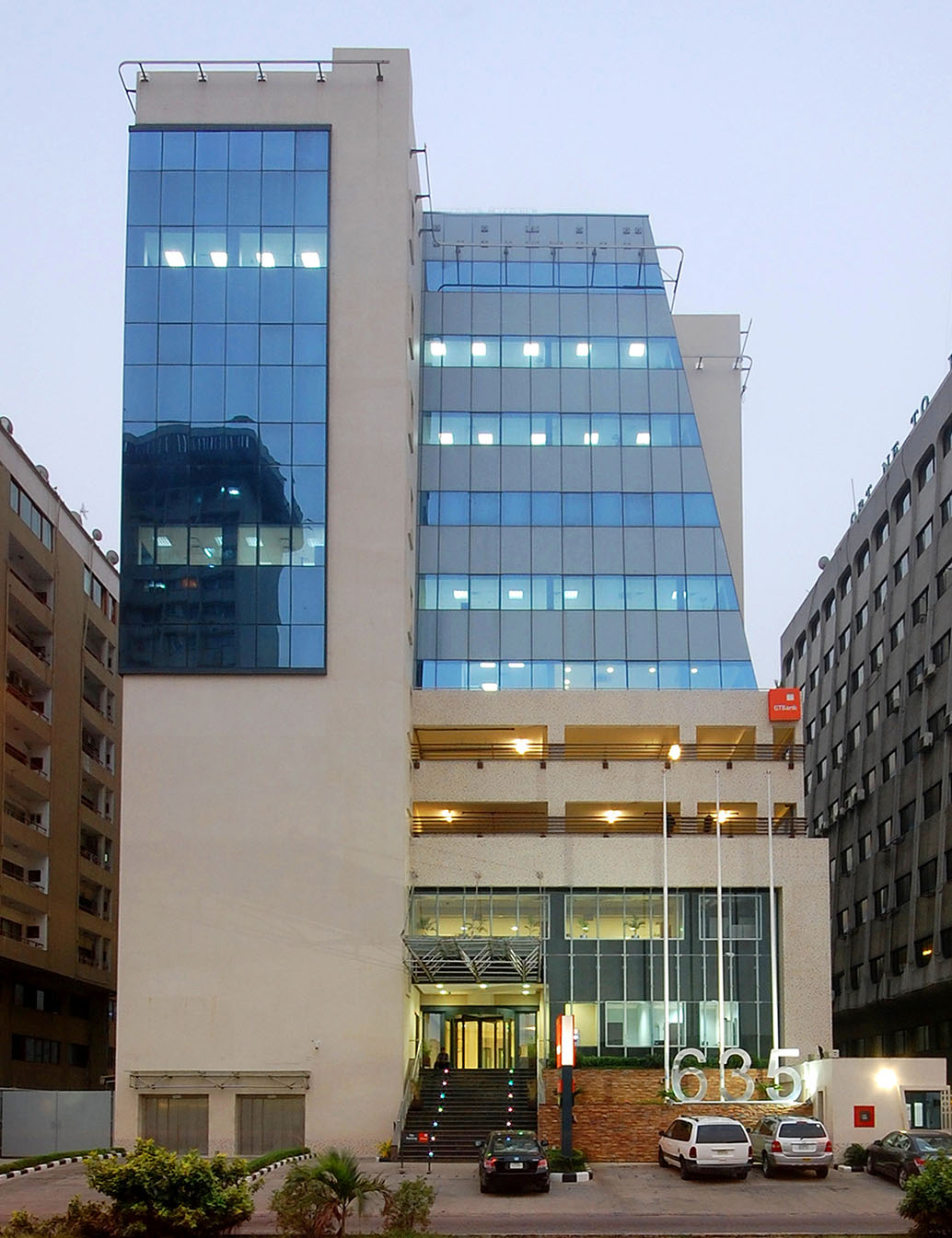 GTBank recommended an interim dividend of 30 kobo per share, the same amount that was paid in 2019.

However, loans impairment charges jumped by 209 per cent from N2.186 billion to N6.77 billion.

Commenting on the performance of GTBank, analysts at FBNQuest said the PBT of N109.7 billion declined by five per cent and currently tracks behind management’s 2020 guidance of N235 billion.

“Nevertheless, the results are still quite healthy considering that the guidance was provided before the full effect of the pandemic could be properly quantified. Given the magnitude of the earnings gap relative to guidance, we would not be surprised if management were to revise its FY 2020 PBT guidance downwards,” they said.