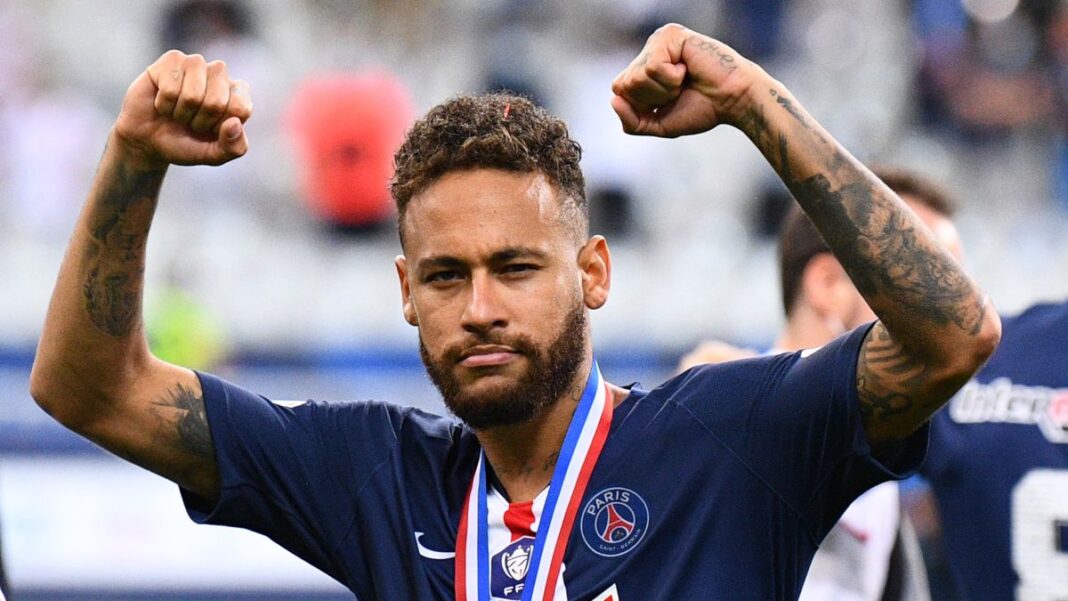 A well-placed source confirmed to AFP on Wednesday that Neymar da Silva Santos Junior (Neymar) was one of the three PSG stars to have tested positive to the dreaded Covid-19 virus. after the Champions League runners-up announced several positive tests.

“Three Paris Saint-Germain players have confirmed positive Sars CoV2 tests and are subject to the appropriate health protocol,” PSG said in a statement.

“All of the players and coaching staff will continue to undergo tests in the coming days.”

When contacted by AFP, the club declined to confirm the identity of the players in question.

But the source replied “yes” when asked if Neymar was one of those to test positive, along with teammates Angel Di Maria and Leandro Paredes, as had earlier been reported by French sports daily L’Equipe.

The cases would appear to be linked to a holiday trip to the Spanish Mediterranean island of Ibiza that several PSG players took following the Champions League final defeat by Bayern Munich.

The news is a setback to the French champions’ preparations for the scheduled start of their Ligue 1 campaign next week, with a game away at Lens set for September 10 but possibly now at risk of being postponed.

PSG had already said on Monday that two unnamed players had reported back with coronavirus symptoms following a holiday.

L’Equipe reported the players in question at the time were Argentinian duo Di Maria and Paredes.

Those two, and Neymar, were among several players who travelled to Ibiza following the Champions League final, mixing with friends and family after spending the previous weeks isolated in a secure sanitary ‘bubble’ with teammates in Portugal.