El-Rufai reacts to disqualification as speaker at NBA conference 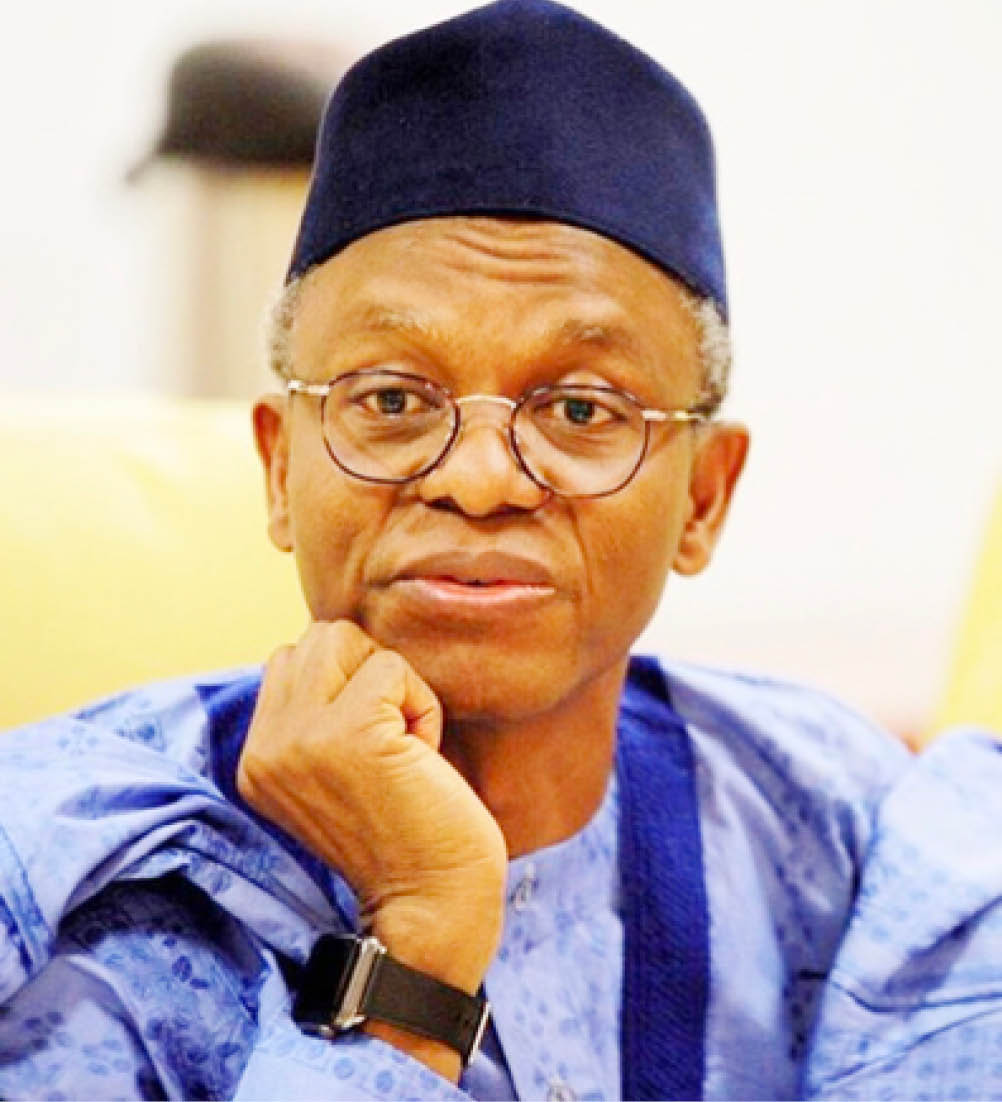 Kaduna State governor, Nasir El-Rufai, has said that he was not perturbed by the decision of the leadership of the Nigerian Bar Association (NBA) to withdraw his name as a speaker at its forthcoming national conference.

The governor, in a statement this evening by his Special Adviser on Media, Muyiwa Adekeye, said the decision has only left him with one less speaking engagement.

He however noted that the development would not stop him from lending his voice to discussions that would lead to the “evolution of a national consensus”.

“Malam Nasir El-Rufai accepted the invitation of the NBA to participate in a panel discussion on national identity as part of his commitment to the evolution of a national consensus.

“NBA platform or not, these national conversations must continue.

“He will continue to make his voice heard on the things that our countries need to do for its progress.

“The decision of who speaks at its events is that of the NBA. Malam El-Rufai did not seek the platform and is not agitated that he has one less speaking engagement”, the statement said.