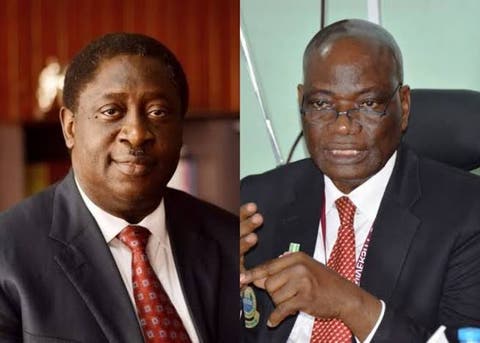 The acting Vice-Chancellor of the University of Lagos, Omololu Soyombo on Monday officially took over the administration of the institution as the chief executive amid tight security. Access to the Senate building and council office was restricted as a large number of policemen milled around the area.

In his address to the workers, Mr Soyombo solicited their support and loyalty, adding that he had resumed effectively as the acting vice-chancellor.

“I have resumed effectively as the VC and I hereby solicit the support of every member of staff, so we can work together and discharge our duties peacefully for the interest and progress of UNILAG,” he said.

Meanwhile, the embattled former Vice-Chancellor, Oluwatoyin Ogundipe has taken his case to the National Industrial Court (NIC). Two senior advocates of Nigeria, SANs were engaged to argue his case in a bid to stop his removal from office. The chairman of the Governing Council, Wale Babalakin, the governing council itself and the University of Lagos were defendants in the case.