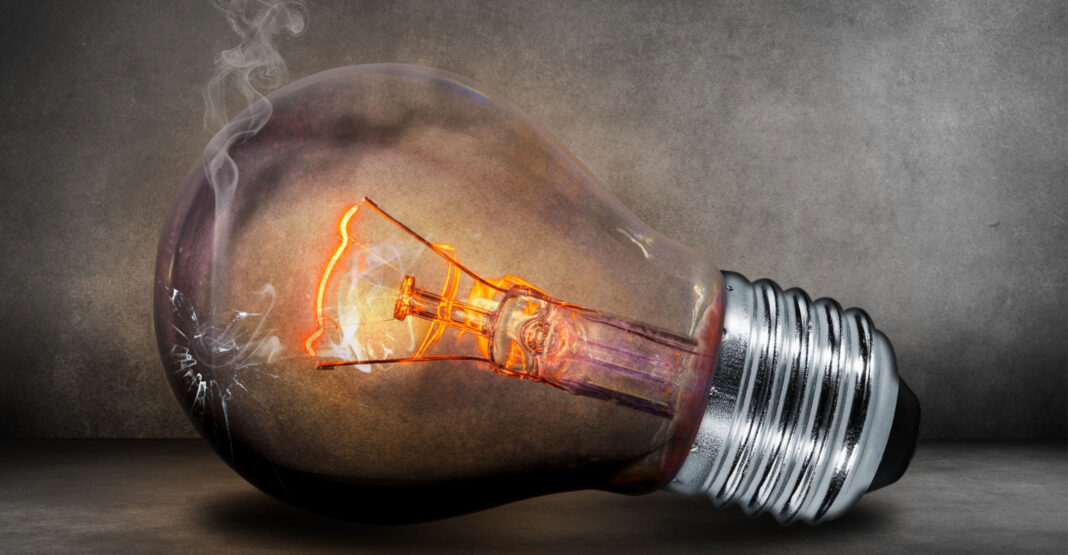 The appointment of a white treasurer at South Africa’s debt-addled power monopoly has become mired in allegations of racism, deepening a political dispute between a rabble-rousing opposition party and a cabinet minister.

Mandla Maleka, acting treasurer of Eskom for eight months and an employee for more than two decades, filed a grievance against the company after being passed over, according to documents seen by Bloomberg. The post went to Richard Vaughan, former chief financial officer of bankrupt retailer Edcon. In the documents, Maleka, who is black, questioned why the finalists were “two middle-aged white men”.

Eskom, confirming Maleka’s grievance, said an independent lawyer engaged by the company found his claim “to have no substance”. The grievance is “still being dealt with internally”, an Eskom spokesman said.

The dispute represents another political headache for CEO Andre de Ruyter, who has taken a hard line to collect some of the R480-billion Eskom is owed. He had the bank accounts of an indebted municipality frozen and reduced power supplies to areas where electricity is regularly stolen. The debt has been described by Goldman Sachs as the biggest threat to the South African economy.

Race is a particularly sensitive issue in South Africa because the decades of apartheid that ended in 1994 set back the black majority and largely locked them out of the economy. Even today, the CEOs of most large South African companies are white. Eskom’s CEO and chief operating officer are white and the chief financial officer is of Asian ancestry.

In a 7 August statement, the Economic Freedom Fighters said the passing over of Maleka showed “a concerted, systemic and systematic assault on black professionals at Eskom”. They said public enterprises minister Pravin Gordhan, whose agency oversees Eskom, “hates black people with passion”.

Gordhan’s department didn’t respond to e-mailed queries. The department last week defended the decision to appoint Caroline Henry, who is white, as chairwoman of the Eskom Pension and Provident Fund.

In his 8 June deposition to the grievance inquiry, Maleka said the he was interviewed by chief financial officer Calib Cassim, as well as human resources and recruitment representatives and Maria Ramos, a former government official and one-time CEO of Absa. He said it wasn’t made clear why Ramos was there and that he was told there would be a second round of interviews.

In the ensuing months, he said he repeatedly asked about the position and was told the new CEO, De Ruyter, was “applying his mind”. He was informed on 25 April that he was unsuccessful. He filed the grievance on 6 May.

“Eskom has never had in its many years of existence an African treasurer and this is a missed opportunity — despite vast experience and suitable qualifications,” he said, according to the deposition transcript. “The person employed has no relevant experience at all.”

Maleka cited his successful raising of R27-billion from commercial banks, the Chinese Development Bank and the Public Investment Corp as evidence of his qualifications.

In his 6 July report on the grievance, Fana Nalane, the lawyer hired by Eskom to conduct the inquiry, cited the CFO, Cassim, as saying he was presented with the shortlist for the second round of interviews and didn’t play a role in selecting candidates. Dismissing the grievance, Nalane said Eskom had told him that new candidates were better suited to the job.