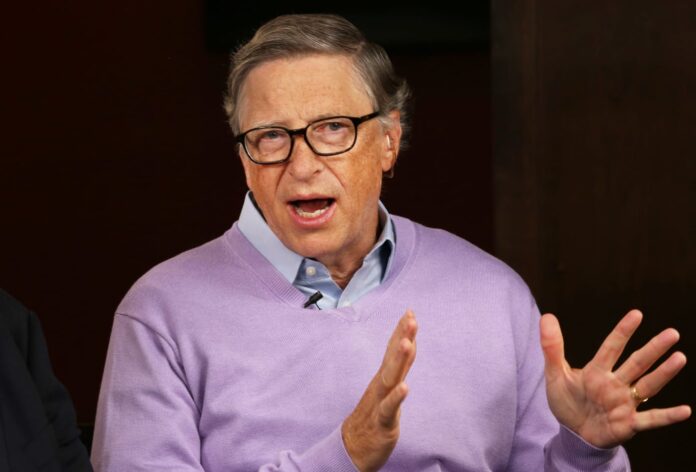 In a rare spat with the White House, multi-billionaire philanthropist, Bill Gates has castigated Trump administration’s handling of the novel coronavirus pandemic, describing America’s testing system “insanity” and stressed that the country was now facing “a pretty dramatic price” both in human death and wasted money.

Speaking with CNN’s Fareed Zakaria, Gates said it takes far too long to receive coronavirus test results in the US.

“You can’t get the federal government to improve the testing because they just want to say how great it is,” the Microsoft co-founder said.

“I’ve said to them, look, have a CDC website that prioritizes who gets tested. That’s trivial to do. They won’t pay attention to that. I’ve said don’t reimburse any tests where the result goes back after three days. You’re paying billions of dollars in this very inequitable way to get the most worthless test results of any country in the world.”

On the controversy surrounding America’s lockdowns, Gates pointed to countries in the European Union that faced the coronavirus outbreak earlier than the U.S. and instituted more coordinated lockdowns.

“What’s impressive is that Italy, France, Spain ― who had a wave before us ― managed as they fell off to keep even the parts of the country that hadn’t had the intense epidemic from creating a second wave,” Gates said.

” In the case of the United States, they opened up their bars. They didn’t do much in the way of wearing masks. And so those areas became this second wave,” he added.

Gates has pledged $1.6 billion to the Global Alliance for Vaccines and Immunization, with $100 million going towards coronavirus vaccines. Most recently, he argued that the CDC’s Covid-19 response was “muzzled” by a White House that refused to offer proper leadership during a time of crisis.