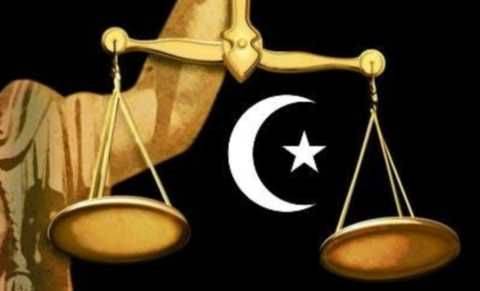 Judge Khadi Aliyu Muhammad Kani said he found Sharif guilty as charged. He was convicted on Section 382 (b) of Kano penal code of 2000. The Judge, however, said the accused has the right to appeal the verdict

Aminu did not deny the charge.

Sharif, a resident of Sharifai in Kano metropolis, was accused of committing blasphemy against the prophet Mohammad in a song he circulated via WhatsApp in March 2020.

The incident was greeted with violent protests in Kano at the time. The singer’s family house was razed while the protesters marched to the command headquarters of Kano Hisbah to lodge their complaint.

Only one of the death sentences passed by Nigeria’s Sharia courts has been carried out since they were reintroduced in 1999.

The Hisbah is a Kano state-owned security outfit that enforces the sharia law in the state.