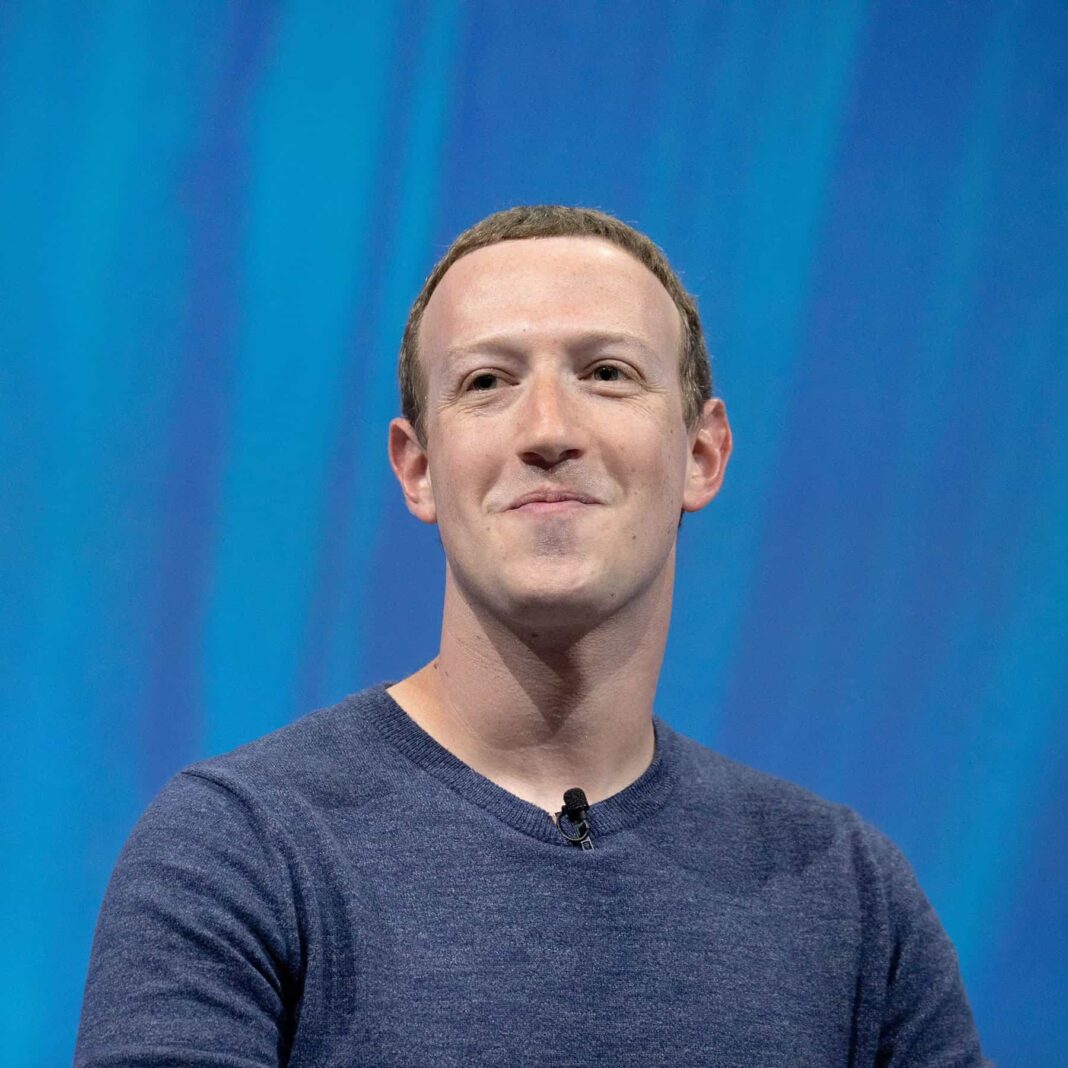 Facebook CEO, Mark Zuckerberg’s net worth crossed the US$100-billion for the first time on Thursday after the news about the release of TikTok competitor, Reels became public.

The 36-year-old tech czar, whose net worth is largely derived from his 13% stake in Facebook joins fellow tech titans Jeff Bezos and Bill Gates as the only people in the world who currently have centibillionaire status, according to the Bloomberg Billionaires Index.

The founders of America’s largest technology companies have enjoyed a mind-boggling accumulation of wealth this year as the conronavirus pandemic drives more people online, despite the US economy contracting at its fastest pace on record. Zuckerberg has gained about $22-billion this year. Bezos is up more than $75-billion.

The staggering numbers have put Big Tech under increased scrutiny, with Zuckerberg, Bezos, Apple CEO Tim Cook and Alphabet head Sundar Pichai testifying before the US congress last month to defend allegations that their power and influence are out of control.

The five largest American tech companies — Apple, Amazon.com, Alphabet, Facebook and Microsoft — currently have market valuations equivalent to about 30% of US GDP, nearly double what they were at the end of 2018.

US senator Bernie Sanders, meanwhile, plans to introduce legislation to tax what he called “obscene wealth gains” during the coronavirus crisis. The “Make Billionaires Pay Act” would tax 60% of the increase in the ultra-wealthy’s net worth from 18 March through to the end of the year and use the revenue to cover out-of-pocket health-care expenses of all Americans.

Zuckerberg, who founded the social media giant from his Harvard University dorm room in 2004, has said he plans to give away 99% of his Facebook shares over his lifetime.  —  2020 Bloomberg LP