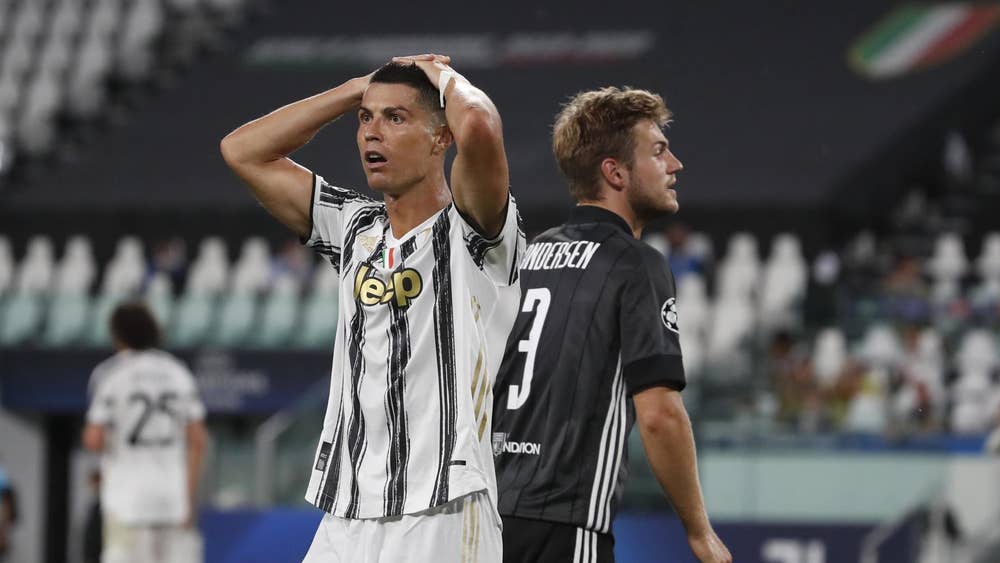 Friday night was a bad day for Real Madrid boss, Zidane Zidane and Juventus’ Maurizio Sarri as their teams crashed out of the ongoing UEFA Champion’s League.

Friday’s defeat is the first for Zidane as a manager after winning the competition in his first three tries. City had defeated Los Blancos 2-1 in the first leg at Santiago Bernabeu all the way back in February before the coronavirus pandemic delayed the second leg for nearly six months.

Desperate to overcome a 1-0 deficit from the first leg in France six months ago prior to the coronavirus-forced break, Juve managed to win the home tie by 2 goals to 1, but were eliminated on away goals.

Speculation has been growing that Sarri’s position at the Old Lady is under threat despite winning the Serie A title last month – by an eventual one-point margin ahead of Inter.